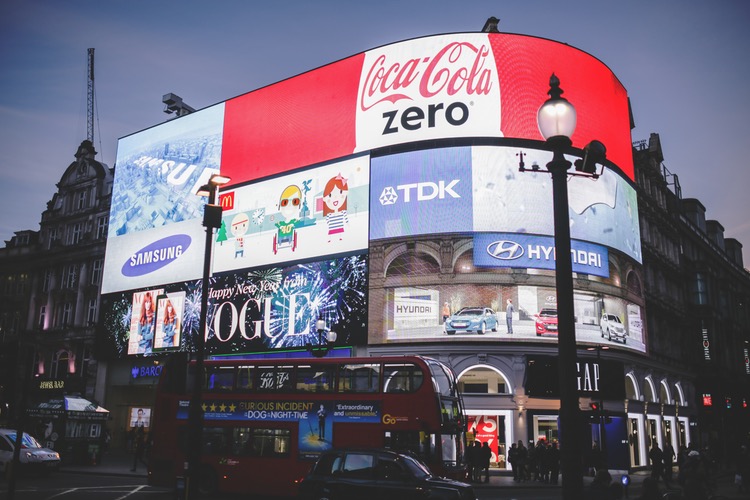 Google can play a big role in driving the success of your business regardless of the type of business you have. You may already know that Google makes its money from selling tiny ads above and to the right of the naturally occurring results, or “organic search”, but you may not be as familiar with how Google decides what ads show up where and how much they cost.

How will this help me grow my business today?

If you understand how to effectively target keyword searches with the right ads, you can profitably sell your products and services using Google Adwords right away. Google lets you target searchers by keyword, geographical location and device.

This bidding system plays out billions of times every day on Google, so in practice it can be costly before you get enough information to hone in on something that is profitable for your business.

Understanding how your willingness to pay for the top ad spot results in your actual ad placement in Google’s auction system can make the difference between a campaign that makes money and one that doesn’t.

We can motivate the discussion with a hardball paid search tactic used by some PPC agencies called “bid jamming”. Bid jamming is when you try to make the competitors above you pay more for their ads while keeping your costs the same.

To simplify the example, let’s say we only have two bidders on the same keyword and they both have the same quality score. Google gives every keyword-ad combination a quality score based on a number of metrics that are designed to predict how likely a searcher is to click on your ad. We are simplifying the example below by making them the same.

Let’s also say that Google is going to make advertisers pay at least $2 to show up on the search engine results page (SERP). In a world where everyone’s quality score was the same, Bidder 2 (B2) would observe that Bidder 1 (B1) had a higher max CPC, but she doesn’t know how high it is.

B1 would know that B2’s max CPC was around $5 because B1 knows that they are paying slightly more than that, enough to beat B2’s bid.

If B2 wanted to figure out where B1’s max CPC was, B2 could keep raising their max CPC bid little by little until they moved into the first position.

In a two bidder system, B2 only pays the $2 threshold until they get to the point where their max CPC bid is higher that B1. When B2 sees there cost jump from $2/click to more than $10/click, they could lower their bid back down to slightly less than $10 and still pay $2 / click while making B1 pay close to $10 / click.

Bid jamming is something that happens, but in the real world it isn’t that simple. Not all ads are created equal in the eyes of Google. The amount that you have to pay depends on the quality score assigned to you for any given keyword-ad combination. Here are some of the most important factors that drive that score.

Account history – Bad news for the newbies. A seasoned account that has been well managed over time is going to have a leg up on a competitor that is trying out paid search for the first time. Google knows that advertisers come and go and they want to reward accounts that have provided of good experience to searchers over the long haul.

Ad click-through rate (CTR) – Guess what? Every time someone clicks on your ad, Google makes money, so it might not surprise you that Google rewards advertisers who get their ads clicked more often. Your expected CTR is weighted based on the location of your ad, so even if your CTR is lower than the ad spots above you, you could still end up paying less for that ad position than your competitor would in the same position.

Landing page relevancy – When you submit a new keyword, Google spiders the destination URL of the ad and tries to determine how relevant your content is relative to the keyword that you are bidding on.

Let’s revisit the previous example again and this time the quality scores will differ. It turns out that they are both bidding on B1’s brand, so B1 gets the highest possible quality score of 10 and B2 gets a quality score of 3 because searchers are showing a unusually low level of interest in the ad compared to other benchmark ads in the second position.

Revisiting the numbers, we get:

A couple of interesting observations about this situation:

In this model B2 would have to be willing to pay more than $30 to take the #1 spot from B1 on B1’s brand. That is not likely to be a profitable outcome for B2.

A former colleague of mine once said Google Adwords boils down to a business model competition. Companies that don’t value their services correctly or don’t provide enough value to their users are going to get drummed out of the paid search game by better run businesses.

I know some small businesses that even turn off Google Adwords during their busy season because they have more business than they can handle and they don’t want to pay for leads that they will have to turn away.

Has your business ever had that problem? You can tweet to us at @ZipBooks.