Finding (and Hiring) the Right Person for the Job 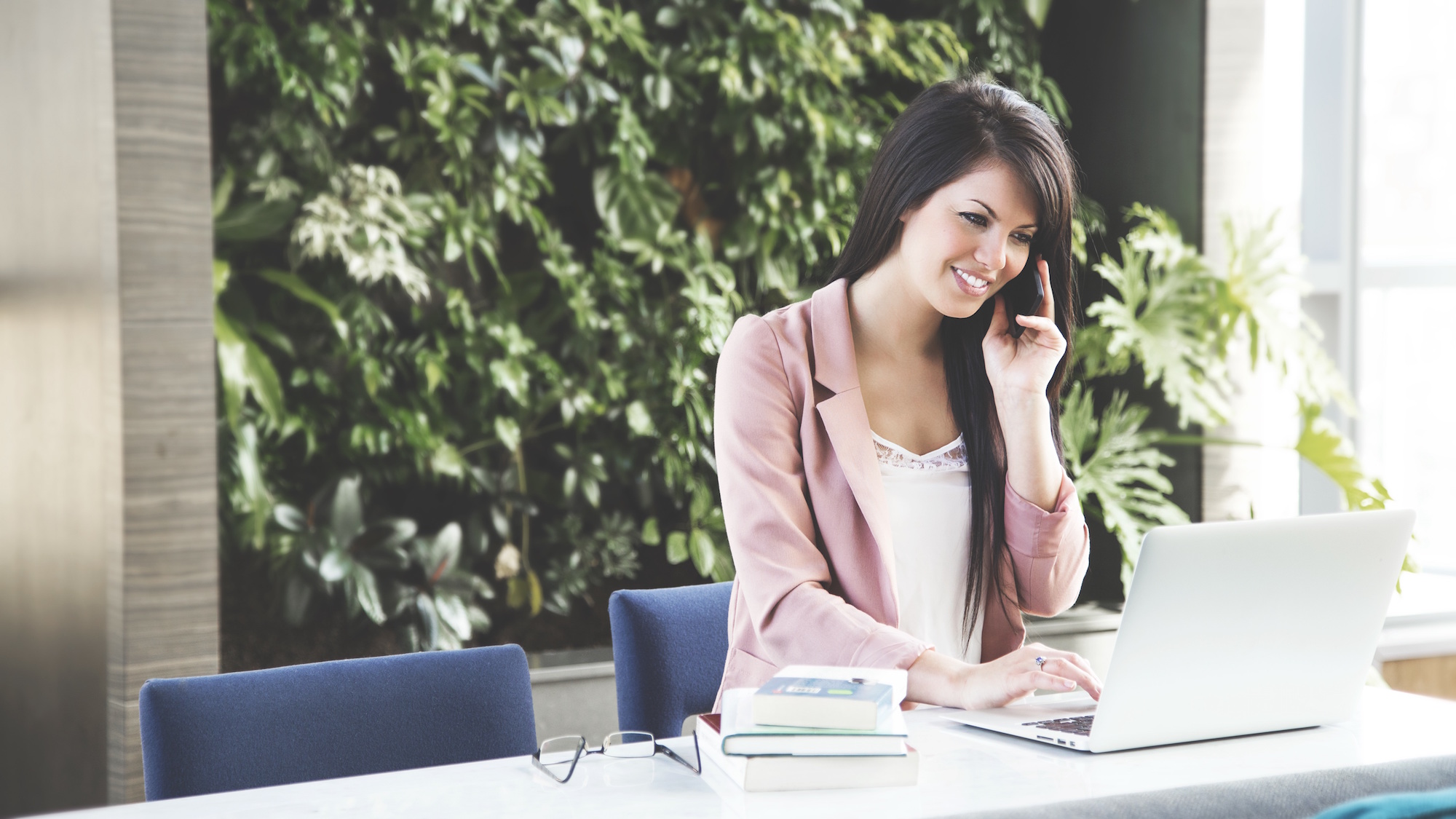 When I first started raising venture capital money for ZipBooks, I found that one of the firms evaluating us (that became our lead investor) had a really useful framework for evaluating startups called “The 5 T’s.” Each “T” represented an aspect of the company that our investor would score, and if they all looked good, it likely meant you’d get an investment from them.

I’ll likely get into the rest of the T’s in other blog posts, but the first one—Team—is undoubtedly the most important and most critical to your business’s success. Why? Because everything else that could go right—or wrong—in your business grows out of the team. If your company has the right people in the right places, then it will almost certainly build interesting intellectual property, gain market acceptance, and turn an investment into a big win.

So how do you go about finding and hiring the people for your own team?

1.  Make sure it’s the right person at the right time

Start by evaluating what your company already does really well. In the case of the app development agency I founded a few years ago, it started out with just me. I was a good technologist, but really bad at getting out and selling. I found a person who had the reverse skill set—he wasn’t a developer although he understood technology really well—but he was great at going out and selling. We worked as a great dynamic duo to build that company into something significant.

A resume is fine, but it’s not nearly enough. It’s the candidate’s own assessment of him or herself—and while it may be totally honest, how much more biased could you be? A reference given by the candidate is a little better—but clearly, the candidate wouldn’t send you to that person if they didn’t believe that the reference would say good things about them. The best reference is the kind you dig up on your own—a shared LinkedIn connection, an old boss you might know, a former business partner that you cold call. Those references are golden, because they’ll give you unbiased views on how the potential hire really works.

3.  Smart hustlers > everything else

While you should definitely be careful in evaluating roles and alignment with a potential employee’s skill set, recognize that if you come across someone who is really smart, and has a ton of hustle—the ability to get a crazy amount of important work done unprompted—you should figure out how to get that person on your team, no matter the fit. I’ve been very lucky to have people like this on my early teams and nothing has made a bigger difference. There is a certain type of worker who takes ownership for everything they touch. They plow through obstacles, they don’t make excuses, and their “done” list is long enough that it always gives you a lot to talk about.

4. Create and relate a compelling vision

When you’ve finally found that perfect person, you still have the hard work of actually getting them on board. And key to doing that is convincing your potential hire that you’re not just doing what everybody else has done. Your vision should be innovative and bold, but achievable. The vision should be compelling enough that the potential hire should think about it when they’re at their other job, want to tell their family and friends about it, want to make sacrifices to get on board.  And I’m not talking BS’ing your way through, either—if you don’t believe in a credible vision, you won’t get anywhere with other smart people. If you need to, tweak, change, or plug holes in the vision until it becomes what I’m describing—something that potential hires just can’t turn down.

Don’t forget that your business’s success will always stem from your team—and I hope that a few of these tips help you to find the right people to put on yours.