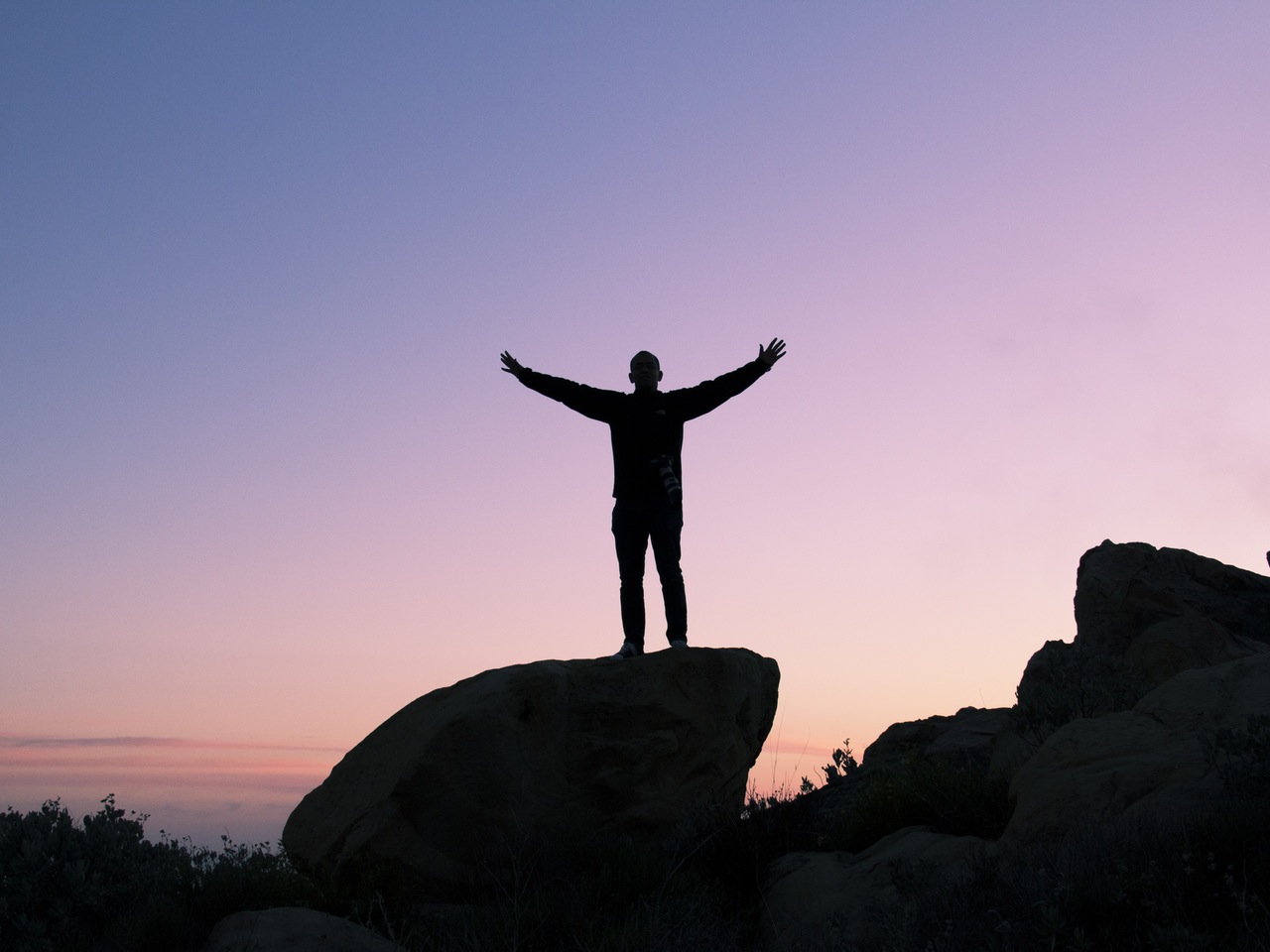 When I was in business school, I was lucky enough to intern as a product manager at what I consider to be the best company in the world: Google (not coincidentally, Google’s also battling it out with Apple to be the world’s most valuable company).

Perhaps the one thing that stands out most about Google—and there are a lot of good things to choose from—is its fantastic culture. Its employees absolutely love working there, and are incredibly loyal.

This isn’t an accident.

It’s a result of many deliberate decisions that have been made high up at Google.

My first day on the job at Google, I met with my manager, an incredibly nice and capable guy with whom I’m still in touch today.

He explained to me what the product was that I’d be working on, how the business aspect of it worked, and what he generally hoped I’d be able to help with and achieve over the summer, and answered my questions. He gave me a list of people that would be helpful in getting some of those goals accomplished. The meeting lasted little more than an hour, but I was clear on what the product was and where he wanted it to go.

Within a few days, that manager went on a two week vacation—leaving me totally on my own! I don’t think the timing was intentional, but perhaps surprisingly, it couldn’t have turned out better. I was forced to get to know other stakeholders around the product, to jump into meetings wherever I could to find out more, to dive deep into the product and get specific about what I could help to move forward.

Those two weeks set the foundation for my time at Google.

Even after my manager returned, there was no one looking over my shoulder; there was general direction, but little in the way of specifics, and what I did was on me—both for good or for bad. It almost felt like being an entrepreneur (minus the stress of making payroll—Google wasn’t going to bounce any checks 🙂 ).

Because I had that freedom, I felt an incredible amount of empowerment, leading to a drive and desire to do the very best I could for the company. I dived deep into some new and innovative feature ideas without fear of backlash—and one of them actually became my main project over the summer, launching the day I left.

I’m convinced that the same principle applies across companies and industries; people feel empowered when they feel trusted, which leads them to do their very best work. We all want to live up to and exceed the trust we’ve been given. Creativity and innovation thrive, and we feel the freedom to try new things and explore our best ideas.

By contrast, when we’re micromanaged or have someone looking over our shoulder, we optimize to make sure we don’t screw up—a totally different mindset.

Now the real power comes when you have a company full of people who all feel this type of empowerment. They create a general feeling of excitement, innovation, and progress. There’s no fear of speaking up in meetings when an ill-conceived idea starts to move forward; there’s no sense that the highest paid person’s opinion is the only one that matters. People chase after big ideas on behalf of your company, knowing that they have the latitude to do so and will be given credit for their contributions. Imagine your company full of people working together this way—it’s just as incredible as it sounds!

Try starting today by empowering your employees on an individual basis—and soon you’ll begin to sense an incredible feeling of loyalty, innovation, and excitement within your own company’s culture.

My first day at Google, I was ushered into a big room with a couple hundred seats. Each seat was outfitted with an intern’s name, a laptop, a backpack, one of those nifty propeller hats (really), and a variety of other Google swag.

But almost before we could dive into and get too excited about all the gear, the presenter stood up in front and asked us, “What is Google’s mission?”

An enterprising fellow near the front raised his hand high, and said, “To organize the world’s information and make it universally accessible and useful.” Nailed it! I’m sure he got an offer (just kidding, I have no idea). But he did get brownie points.

During the course of the rest of my summer at Google, I heard that same thing repeated countless times: “Google’s mission is to organize the world’s information and make it universally accessible and useful.” Repeat x 100.

It was a powerful lesson for me. I knew that Google was a great company, and I knew that employees loved being there. But as I worked with Googlers and on Google products, I realized that everyone really had taken that mission to heart.

They came to work every day fired up to work because they knew what Google was all about—it was organizing the world’s information (all of it!), and making it universally accessible and useful. And my fellow Googlers and I took very little time to get truly engaged and motivated to help accomplish that mission.

In contrast, a few years before, I worked—for one day—at an affiliate marketing company. I was bootstrapping my own small business, and got the job part-time to make sure I was making ends meet.

When I showed up, I was put in a room with another guy who immediately started assigning me tasks, like finding photos of people with gym-bodies to slap on banner ads for supplements that almost certainly didn’t work.

And though I didn’t think of it in these words at the time, I felt an immediate disconnect with the company’s mission. What were we doing there? A walk out to the parking lot where my bosses had their exotic sports cars made it clear: we were there to make money for the owners. And apart from that, nothing we were doing really mattered.

It was incredibly demotivating. Not only were their tactics questionable, but the mission itself—the whole thing we were trying to accomplish—was something I couldn’t get behind.

The next day, I came in just to let them know that I was done. That’s a story in and of itself, but even though I had no idea what I was going to do financially, I knew I had to do something I believed in. And I haven’t regretted it for a second.

Give them something to be truly motivated about

All small business owners and startup founders should think hard about what their company’s mission is. What are you really trying to accomplish? Once that’s clear, ask yourself: is it something that your team—those truly invaluable people that you need working hard on your side in order to get anything important done—can truly rally around? If it is, great! And make sure everyone knows and understands the mission. If it’s not, rework it. And make sure it’s real.

You may need to take drastic steps in order to bring your company and mission into alignment, and I think that’s ok.

Even Google realized that with many of their “moonshot” projects, the mission didn’t really fit. So they took a giant, painful step of separating Google into multiple companies, under the Alphabet umbrella. Now, Google is the part of Alphabet that still aligns with its mission to “organize the….” Well, you get it.

So here’s the tl;dr: if you want motivated, engaged, driven employees, give them something to truly be motivated about. Give them a mission.