Posted 5 years ago in ZipBooks Updates
by Tim Chaves 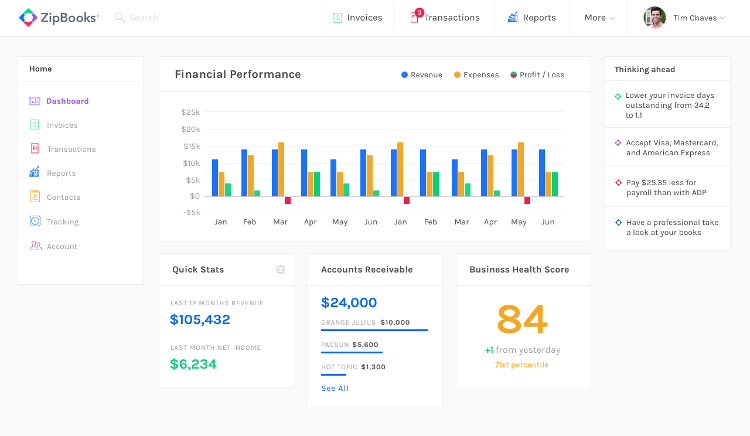 We’ve been busy building an accounting app that will keep pace with the needs of your growing business. As part of that evolution, we’re giving you a preview of what’s in the pipeline.

Spolier alert: it’s accounting software that makes you even smarter.

Doubling down on design

We’ve designed an interface more intuitive than the previous version despite a significant increase in functionality. Here’s an idea of what the dashboard will look like. 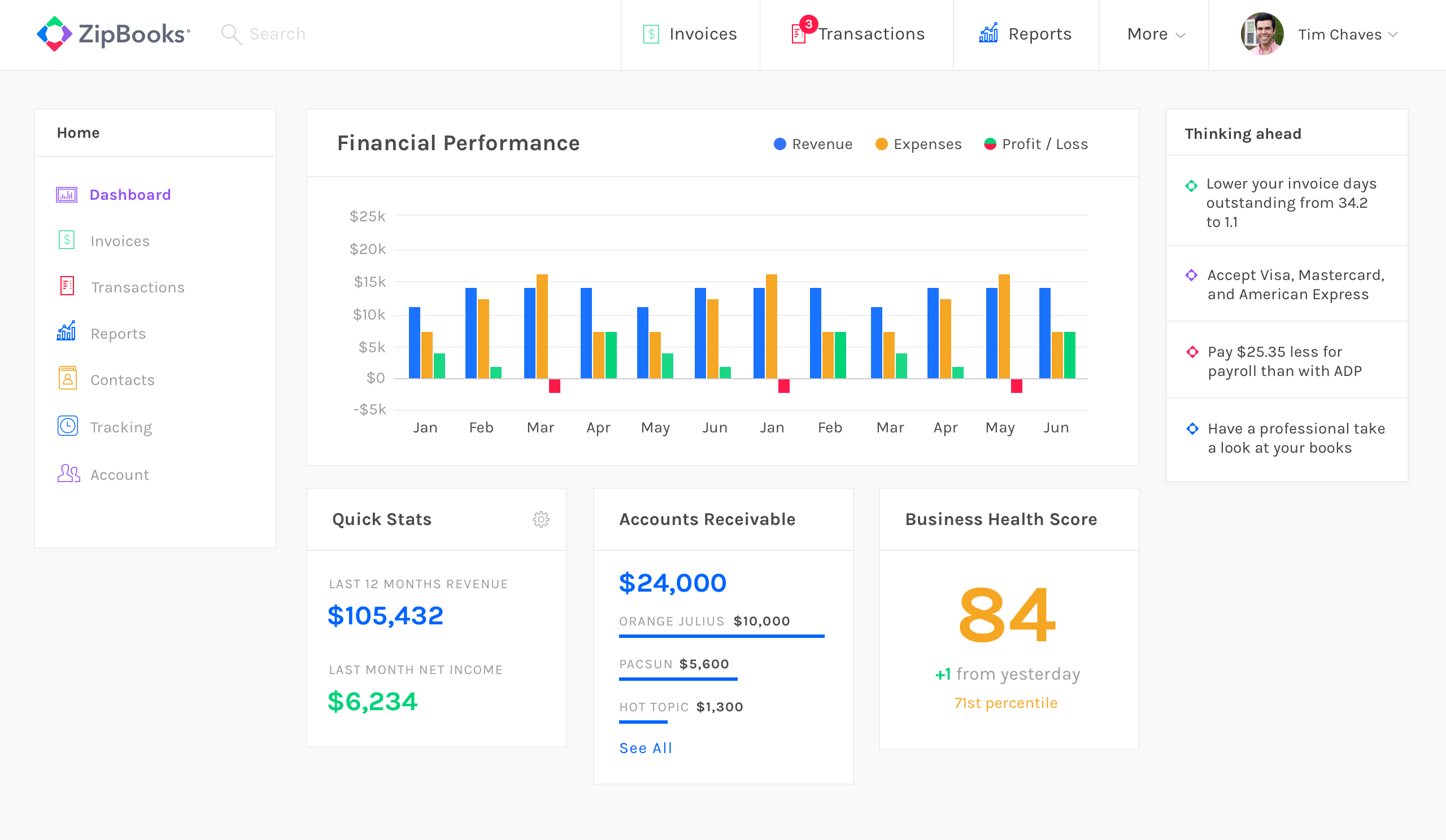 ZipBooks 2.0 tracks more than business expenses and invoice payments. You can record all your credits and debits. Our categories, or Chart of Accounts, in “accountant speak”, is fully customizable. 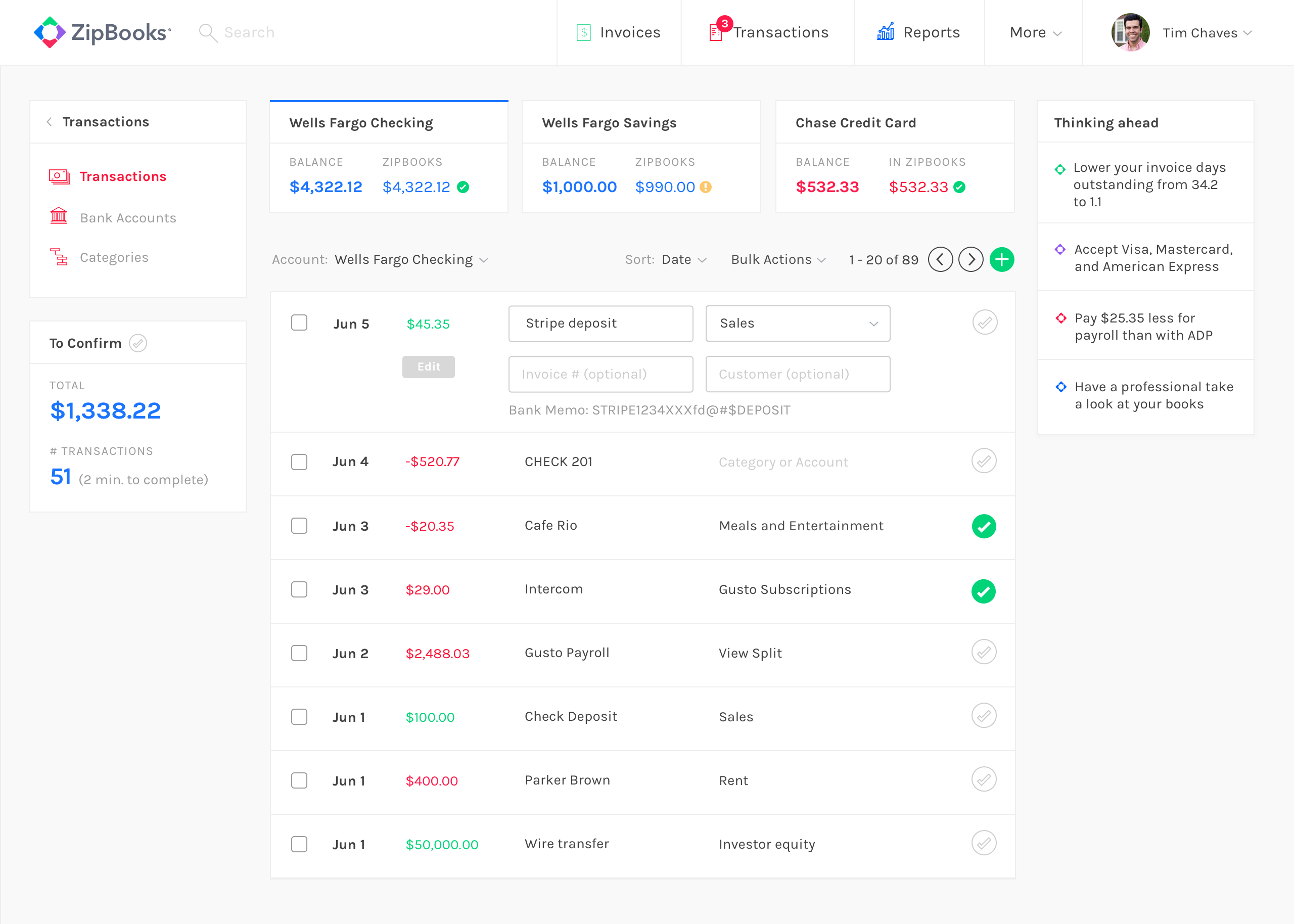 For hardcore accountants, we’ve even thought through how to seamlessly move from transactions to journal entries and back again.

We’re getting close to releasing the first version of our native Android app. Here’s a preview of what that will look like. Excited? I know we are! 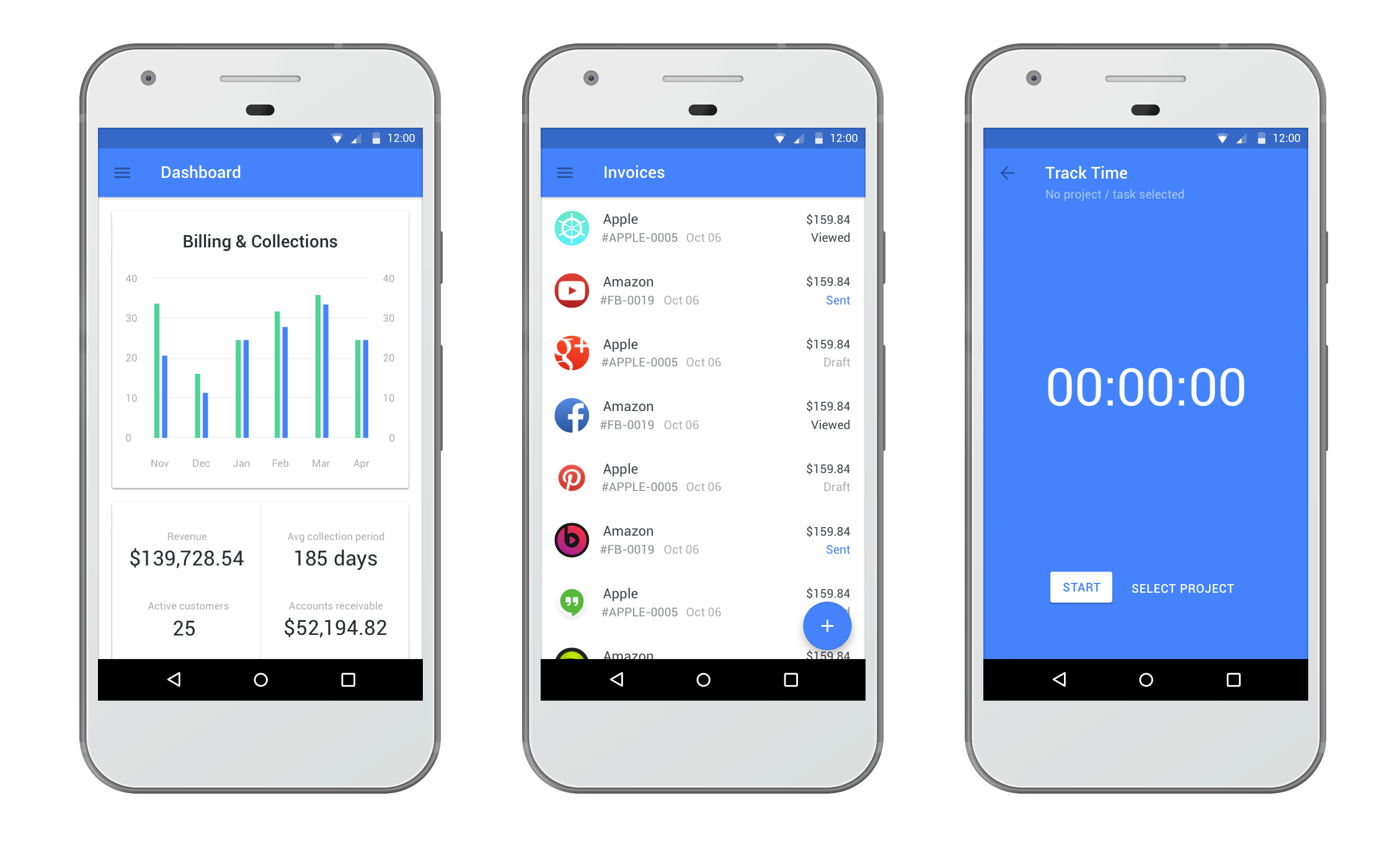 If you like what you see and want to get early access to ZipBooks 2.0 (or the Android app), log into the app, and leave us a message!

That’s all for now. Happy invoicing!