Which Online Accounting Software Is (Still) the Fastest?

Posted 5 years ago in ZipBooks Updates
by Tim Chaves 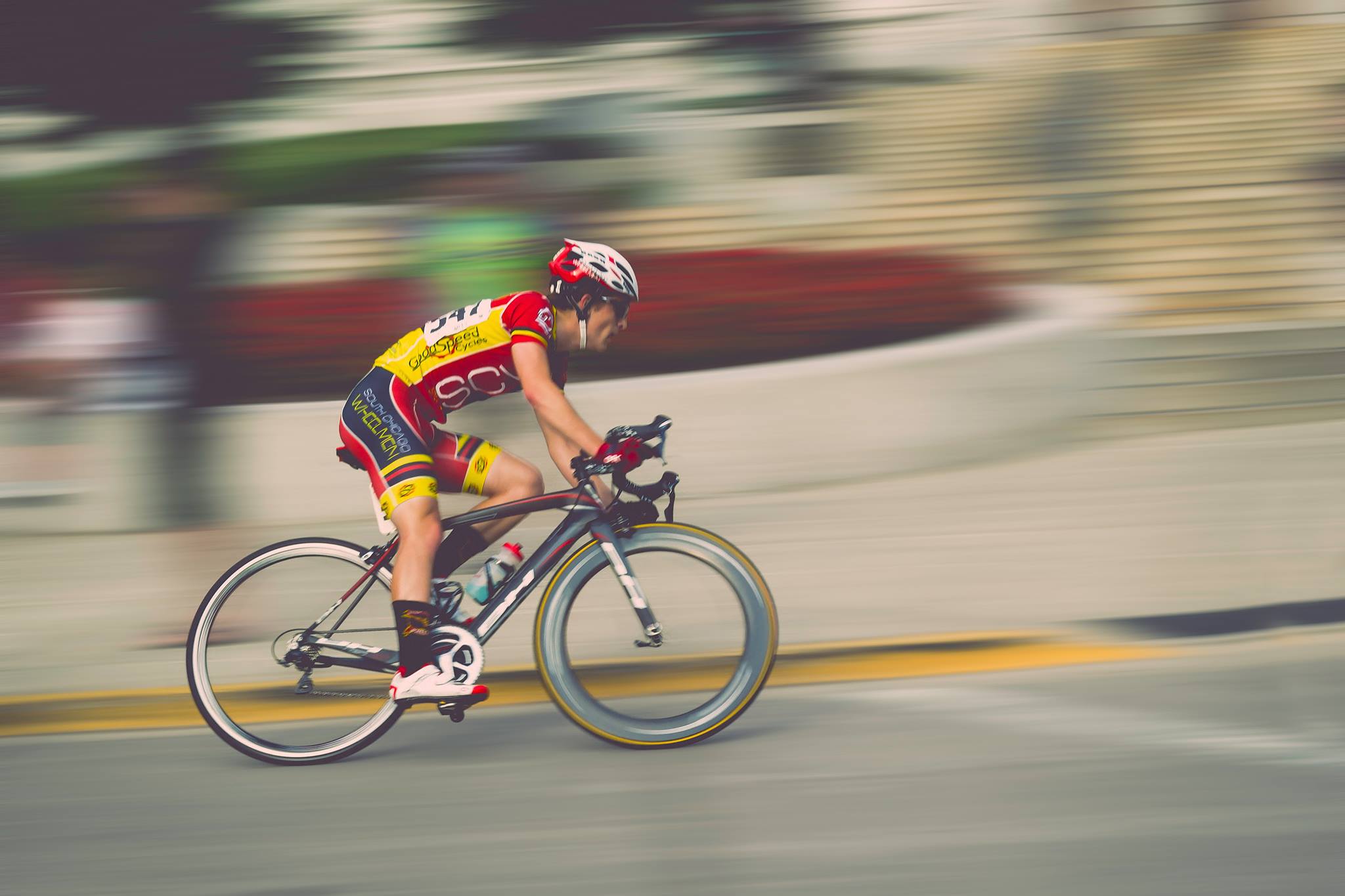 Let’s go back in time to a year ago.

We had just upgraded our app to PHP 7 and we were feeling pretty confident that we had the fastest-loading online accounting software app out there. Turns out we were right, but one calendar year can be a whole lot more in software development years, so we needed to know:

Are we still on top?

We just got done upgrading our app, and we won’t bore you with all the details but let’s just say we broke up a monolithic Laravel architecture into an API service with a screaming fast Javascript framework.

Okay, maybe we’re too jazzed about the technology to stop talking about it. The important thing to know is it’s fast—really fast.

How much faster can you make an invoice?

Last time, we compared the load time of new invoice creation pages in different online accounting programs. We did the same thing this time around, and we ran the test on the same companies that we did last year. To our knowledge, there aren’t any new major players in the accounting and invoicing space, but if you hear of one, please let us know.

We loaded the new invoice creation page several times in every app so that the load speed is representative of the average user’s experience. You’ll go to the invoice page multiple times a month and most people aren’t clearing their cache between sessions.

Consistency is the key to good science

We kept good documentation of the last speed comparison because we wanted to make sure we’re comparing apples to apples when it comes to relative improvements for each app. We used the same browser, Chrome, but this time we used the latest version, 56 (Version 56.0.2924.87 (64-bit)) instead of 48 like we did last year.

We will be comparing not only which invoice page loads fastest this year, but also how those speeds compare to our measurements from last year.

ZipBooks’ innovation is setting the gold standard for the accounting software industry. We’d like to think that this competition has had something to do with the nearly universal decreases in load speeds across the board. Either way, we’re scoring it as a big win for small business owners everywhere.

As you can see, each of these competing apps has made dramatic improvements in the past year, with the exception of QuickBooks Online Self-Employed which slowed down by 210%, nearly three times slower than last year. Come on, QuickBooks Online, come on…

With all of these improvements and changes, we still hold the title of the fastest accounting software around. And not only did we beat out the competing apps for this year, we also trounced our old first-place record by increasing our speed by 60% in just one year.

Our invoice page load speed clocked in at a zippy 760 milliseconds. Safe to say, there was a whole lot of high-fiving on the engineering team.